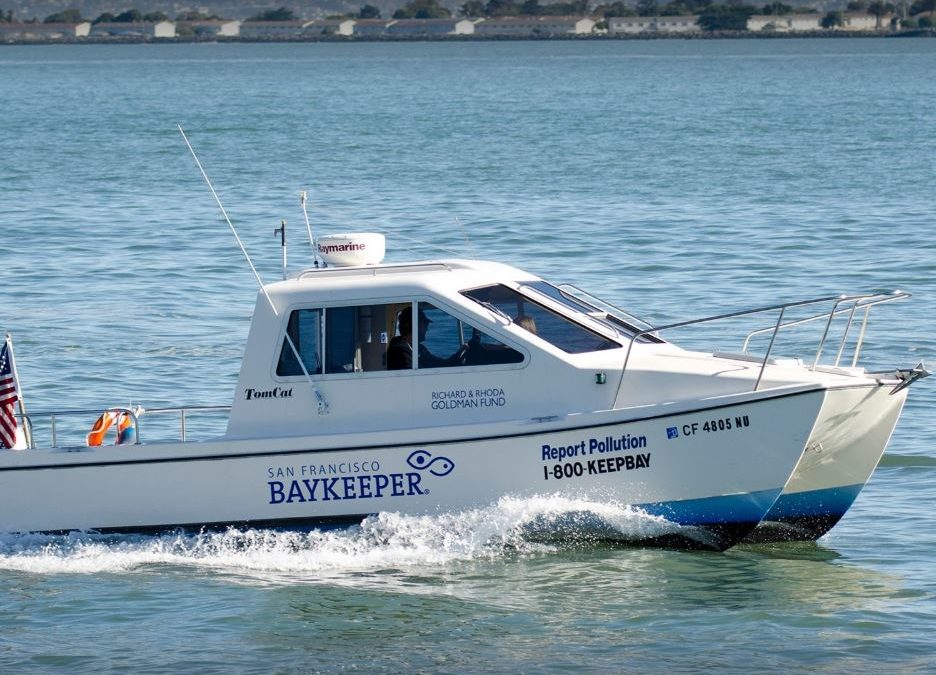 State and local compliance officers may look the other way when it comes to violations of the Clean Water Act.  Officers are often stuck between a rock and a hard place. If they do their job, the legislators who fund them often threaten to slash agency funding.

Unfortunately state and local compliance officers too often give bad compliance advice.  Too often they okay wastewater discharge practices that are in clear violation of the Clean Water Act.

Congress anticipated that lax enforcement would occur in some locales. The U.S. Congress added a provision into the Clean Water Act. They added a citizen lawsuit provision (33 U.S.C. 1365) that allows people to enforce its provisions if neither the state nor federal governments are doing so.

Environmental Watchdog groups are winning lawsuits that are filed directly against polluting facilities. Some of these fines have been very high.

Affected facility owners have been very upset to discover that advice they followed from their state and local compliance officers were wrong!

As part of the settlement, San Francisco Ship Repair Inc was ordered to provide $130,000 to Spaulding Wooden Boat Center in Sausalito to redesign its own facility with cutting-edge pollution control measures. Spaulding Center purchased a VANISH System in 2012.